Sailing ships, stars, angels and executioners, The Mark of Cain chronicles the vanishing practice and language of Russian Criminal Tattoos. Captured in some of Russia's most notorious prisons, including the fabled White Swan, the film trac es the animus of the flowers of this carnal art by way of the brutality of it's origins: the penitentiary and the criminal environment. Incisive interviews with prisoners, guards, and criminologists reveal the secret language of The Zone and The Code of Thieves of the vory v zakone.

For more information or to order a copy click here. 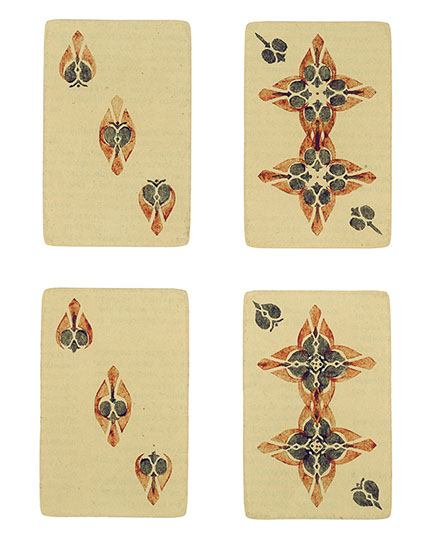